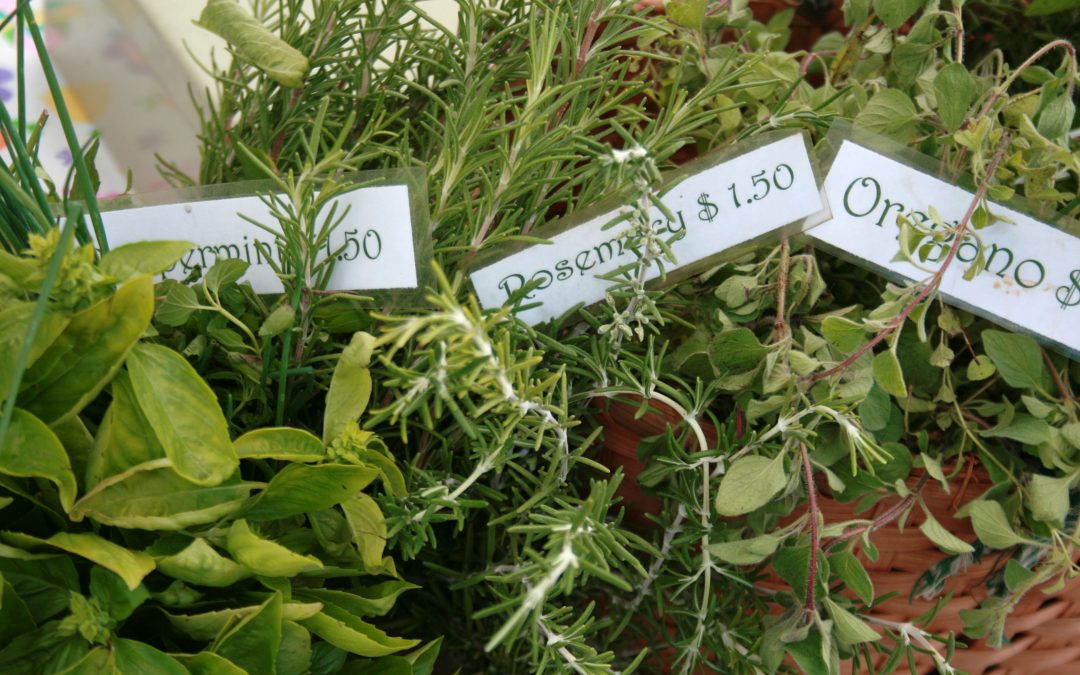 “Well, I might have a few customers who use social media. But really, how much of an influence can they have?”

What if I told you that one customer could personally promote you to 4,105 people in one day?

On that day, Roger’s Produce set up a tent on the side of Old State Road. Under that tent they put up a row of tables and stacked cardboard boxes full of fruits and vegetables in every color of the rainbow. They ran an extension cord to the pool contractor next door to power their cash register and stuck a plastic sign in the ground.

And one of my friends posted this on Facebook. Kelly is a prolific user of Facebook and her friends like, comment and share her posts all the time. In just a few hours’ time, the post had racked up 49 likes and 13 comments. Her friends and her friend’s friends were asking where the stand was on Old State Road, how long they were going to be open, and giving positive recommendations about the quality and the price. (They were also resurrecting the memory of George’s Pickle Barrel that was there years ago. RIP George’s Pickle Barrel!)

Kelly has 825 friends. Of the friends who liked or commented on her post, one has 269 Facebook friends, one has 602 friends and one has 214 friends. That’s a total of 1,696 people who could have potentially seen that post from these four people alone!

But that doesn’t count in the other 46 people who liked the post. If the average user has 140 Facebook friends, that’s another 6300 people who could have seen that post, bringing the total potential reach to 8210 people.

Even if only half of them had seen Kelly’s post, that’s 4105 positive referrals given in one day for a roadside vegetable stand with zero marketing budget, a cash register powered by an extension cord, a temporary sign stuck in the ground and “no” Facebook presence.

Would you trade a few minutes time for that many positive referrals? I would!